Nelson Jones created TOPOP, in 1996 out of a Snap shot photo on the kitchen wall, a $5.00 bulletin board and an incredible vision. Through divine intervention Nelson’s vision of beauty was irrevocably redefined. Evoking the innate beauty of the world’s diverse tribes became his driving force in capturing and preserving images.

Nelson was born in Berkeley, California in 1964 to a couple of flower children. He was truly spun from classic Rock ‘n Roll music as his older cousins were close friends with the band AC/DC. His cousins turned him onto Jimi Hendrix and Led Zeppelin at an impressionable age and he was never quite the same. He has always had an adventurous spirit enjoying beaches, the Sun, surfing, swimming and traveling since childhood. While in Grade school a screenwriter based the main character after Nelson in a feature film called The Last American Virgin.
Poetry / Prose / Quote
During the 80’s, he met members of Huey Lewis & the News (The Power of Love) and Night Ranger (Sister Christian) both Bay Area Rock bands, at an Alameda house party. Once he was welcomed to come along for the party, the party didn’t quite end for another 10 years. Always the oddball for truly loving Rock ‘n Roll and its roots, Nelson found himself the only Black rocker in his private Catholic high school.

The day after John Lennon (Imagine) was killed in 1980 a high school friend told him a Beatles story that stayed with him into adulthood. It’s said that before the early shows in Liverpool, England, John would psych up the band backstage before a show.

TOPOP is itself an anagram of that same phrase which embodies the Rock ‘n Roll music Nelson grew up with, stage &Hope Strip screen media, alternative, adult, celebrity lifestyles and Live-in Concert entertainment photography for commercial publications of the TOP of American PoPular culture which is pronounced ‘Top- Pop’ and spelled TOPOP! 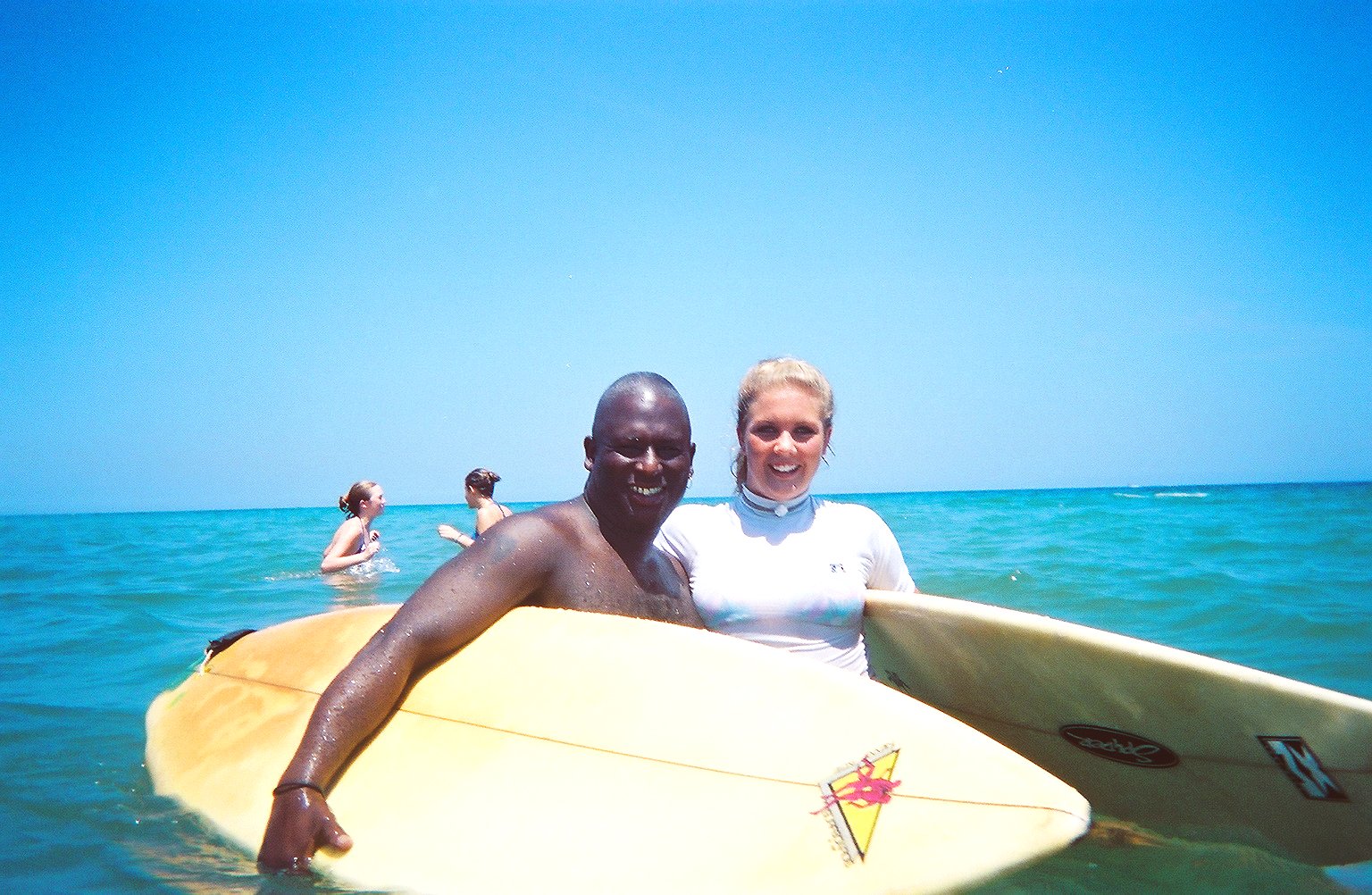 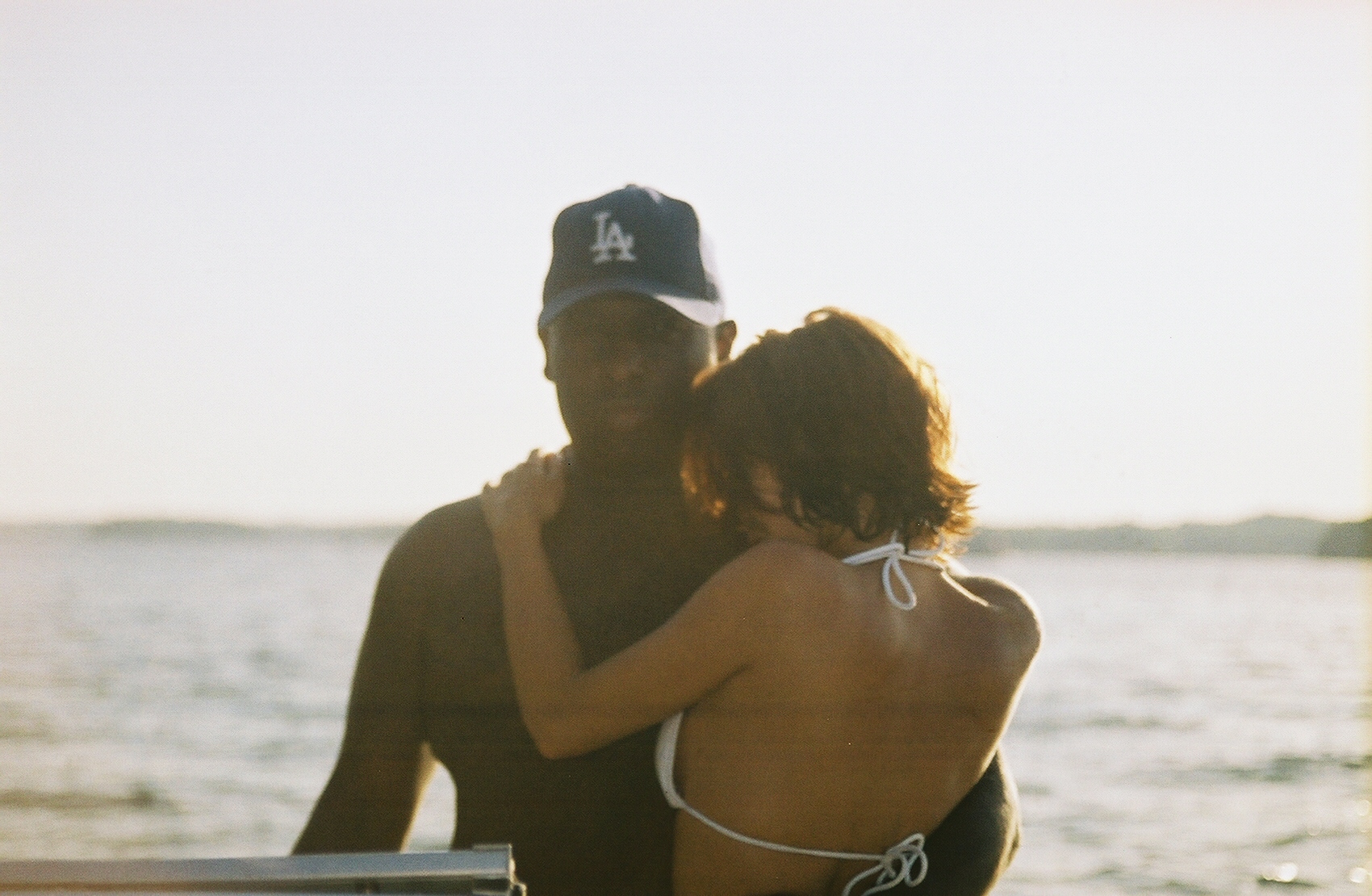